José Torres-Tama
o
This series is being developed for a 2022 book of the same title
with a 2020 Documentary Award Grant from
​the New Orleans Jazz & Heritage Foundation
with
HARD LIVING IN THE BIG EASY:
Immigrants & Photography of Post-Katrina Protests 2010 - 2019

From 2010 to 2019, Ecuadorian-born and NEA award-winning performance artist, published poet and playwright, cultural activist, and visual artist, José Torres-Tama photographed the many public protests of the Congress of Day Laborers / El Congreso de Jornaleros, and this selection of 20 striking images from this decade-long documentation project chronicles the Latin American reconstruction workers who have aided the rebirth of New Orleans in the 15 years post-Katrina.

Immigrant workers have given their blood, labor, and love to the resurrection of this port city, and this photo documentation series captures their "live art" street protests and collective acts of civil disobedience to expose rampant human rights violations by NOPD, wage theft by ruthless contractors, and brutal deportations by local ICE Agents.

Some images are developed into mixed media assemblages or Photo Retablos created from re-purposed wooden drawers found on the streets after Hurricane Katrina. The artist has created mini altars with these photo assemblages to honor the valiant and heroic work of the Congress of Day Laborers and their US-born children, who have been witnesses to the persecution of their undocumented parents.

A moving second-hand clock is placed at various points of each photo image, representing the beating heart of immigrants working in the shadows. Latin American immigrants in New Orleans still face a clear and present danger, and for the pats four years, they have experienced untold traumas with a hostile White House administration that declared them "criminals of the state".

It emboldened local and statewide ICE Agents to unleash a wave of unfettered brutality, and Louisiana is currently the 2nd biggest jailer of immigrants with a growing industrial complex of Detention Centers that currently imprison an estimated 9,000 immigrants. They are held in indefinite detention, and these ICE Prisons litter the landscape of rural Louisiana towns such as Jenna, La Salle, Pine Prairie, and many others.

Whereas petrochemical plants were the biggest employers for a good part of the 20th century, ICE Prisons are where the new jobs are found. This incarceration state is 2nd only to Texas in jailing immigrants. It's not tourism of the fishing industry that is the biggest economical driver in the Pelican State, but jails. Immigrants are the "new clients" in this ever-growing industry, one that was recently infamous for jailing more people than the whole country of China.

These are privately run prisons, but paid with state tax dollars. Louisiana citizens should be Pelican proud! 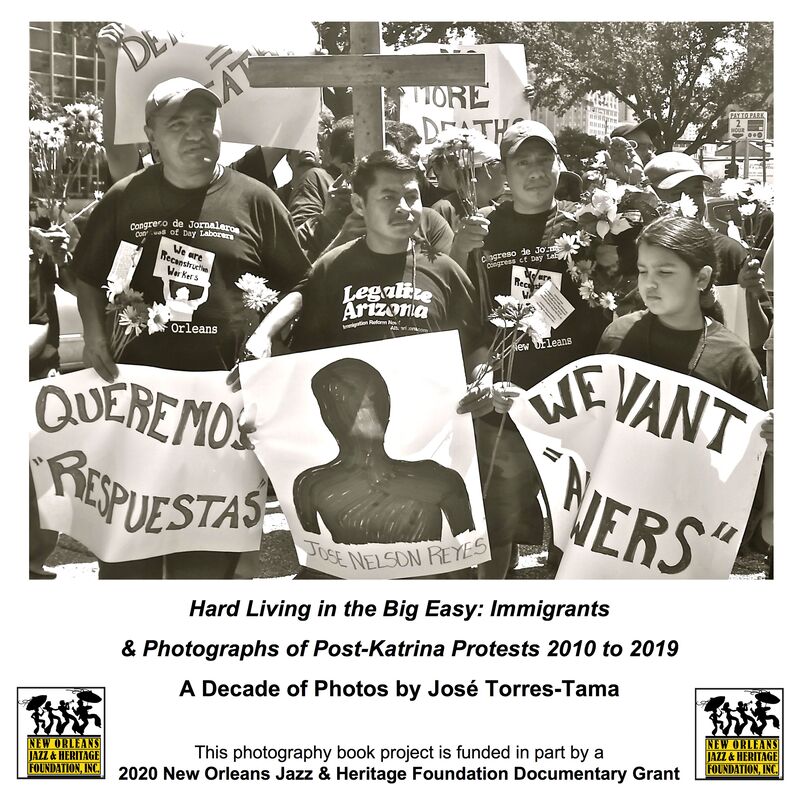